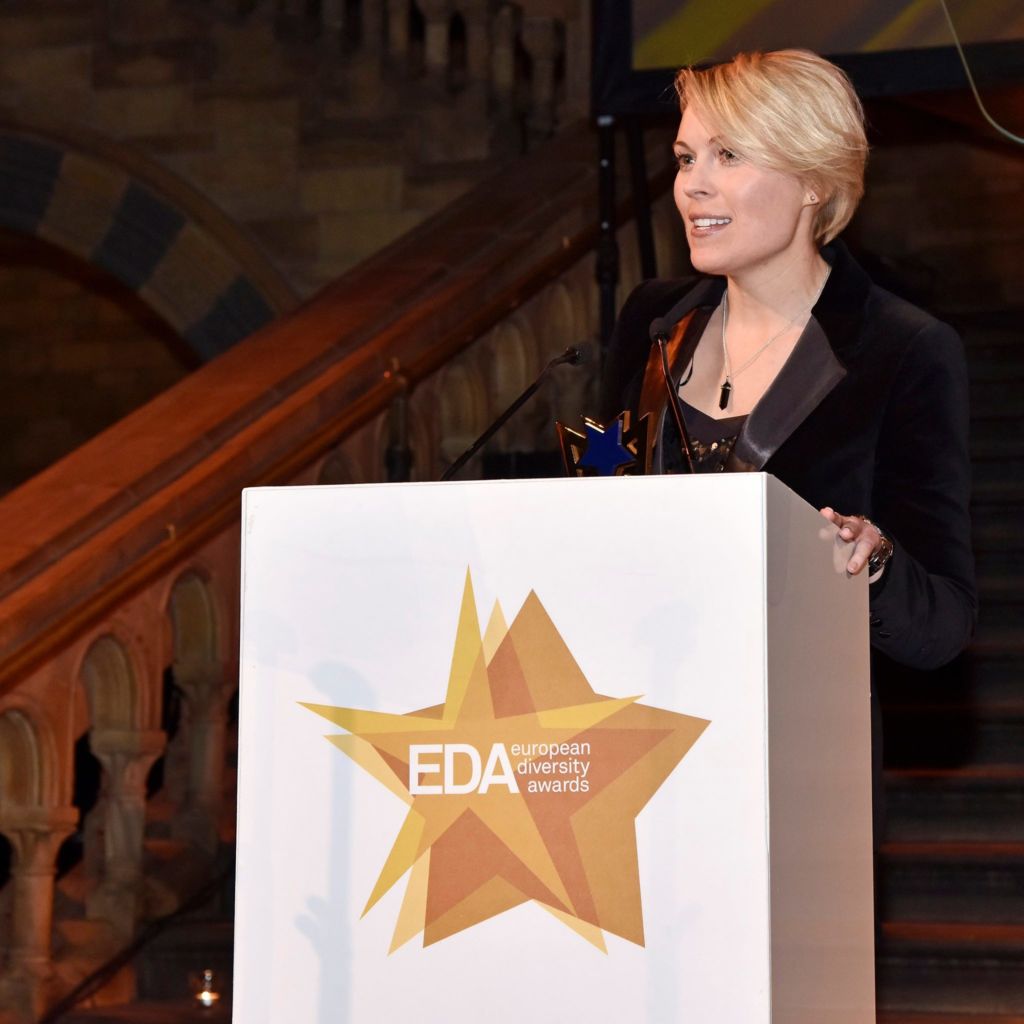 Vicky was nominated for Inspirational Role Model of the Year in the 2016 European Diversity Awards. These awards, sponsored by Heathrow Airport, recognise those who make a powerful impact for diversity and equality.

Out of an impressive shortlist including Xavier Bettel – the Prime Minister, of Luxemberg – and Alysia Silberg – the UN Global Champion for Women’s Empowerment – Vicky won the award.

Her work raising awareness on LGBT equality, especially related to religion and diversity, was noted by the panel of judges. She has also been recognised for speaking up about mental health awareness in the workplace.

For the full shortlist of nominees and winners, visit the EDA website here. 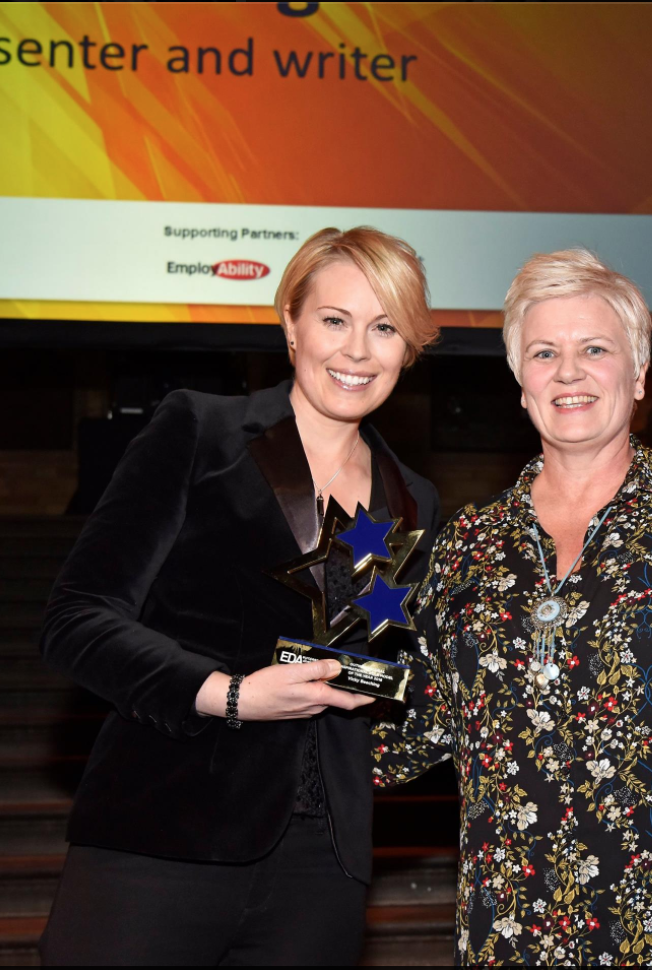 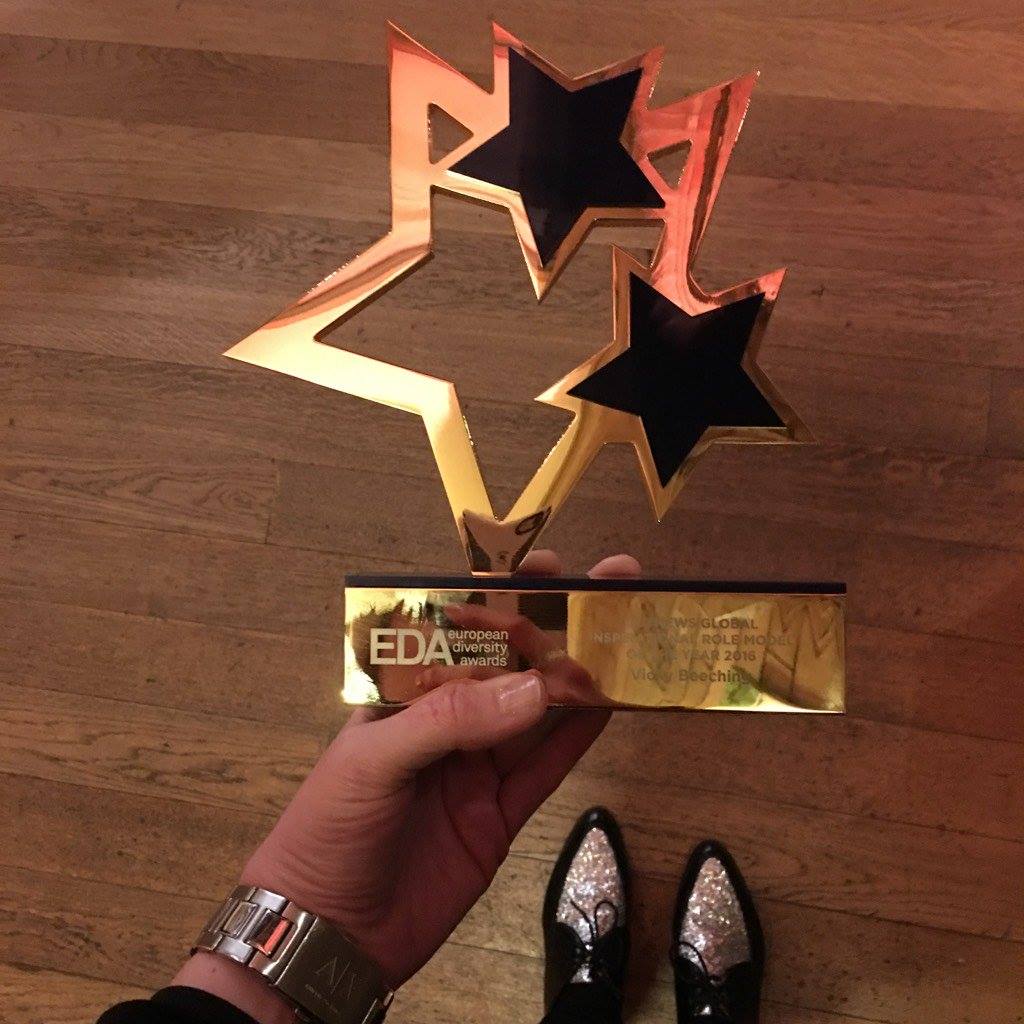 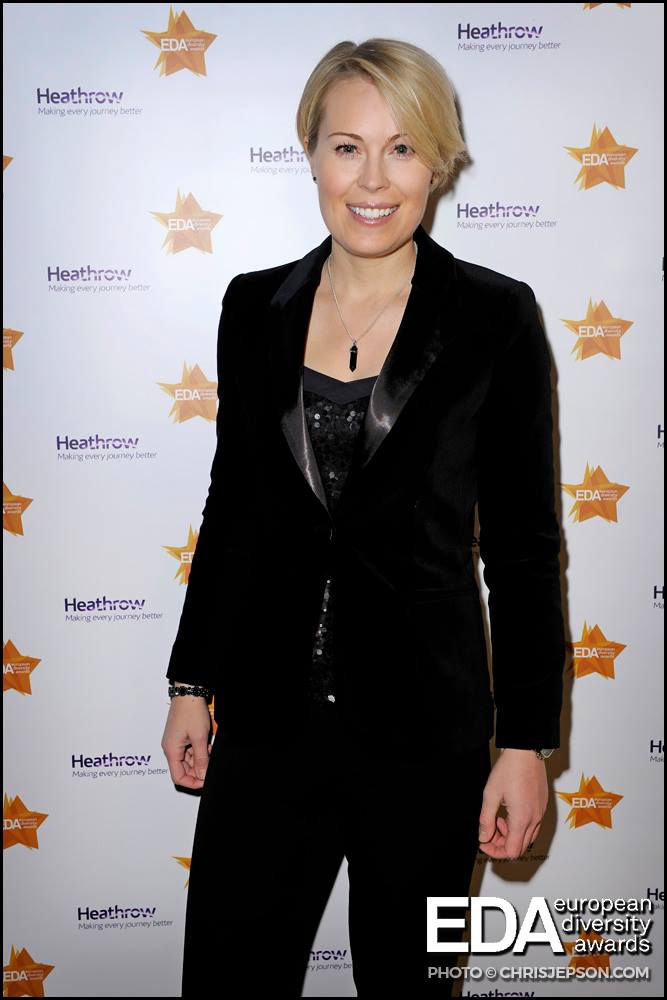