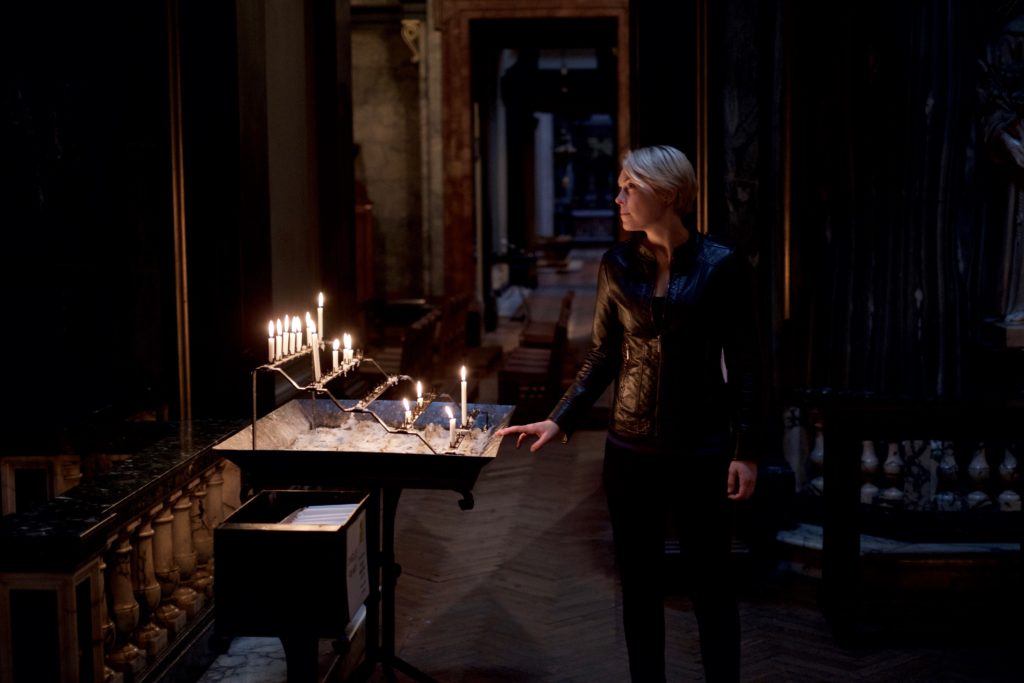 On August 14th 2014, in an interview that featured on the front page of The Independent and The i newspapers, Vicky came out as gay. Due to her level of global influence within the conservative wing of the church, and within mainstream British media, this caused shockwaves.

She had previously lived and worked in the American Bible Belt for much of her twenties. This part of the world reacted with vitriol to her news and a boycott of her music in their churches. In the UK the reaction from Christians was mixed - some showered her with abuse, while others found it changed their minds on the issue and voiced their support for LGBT equality.

Her coming out was covered by international press. Online, her news went viral with over 60 million social media impressions and a live, prime-time TV interview that's surpassed 200 thousand views on Youtube.

Since coming out she has been named as "arguably the most influential Christian in her generation" by The Guardian newspaper. The Telegraph named her in their 'Top 100 British People of 2014'. She was highlighted by American organisations like The HRC and GLAAD, and written about in Time Magazine online, The Advocate and The Daily Beast. Vicky was listed as the 3rd most influential LGBT person in the UK in the highly respected, annual 'Rainbow List' published by the Independent newspaper.

Vicky has also been nominated for a National Diversity Award and shortlisted for Stonewall's Hero of The Year Award 2014. In September she was invited to the United Nations in New York to attend the launch of their new LGBT campaign 'Free and Equal' with US Secretary of State John Kerry.

Her vision is to help change the Church from the inside out until it affirms and blesses LGBT sexuality and equal marriage.

A round-up of  some of the international media pieces covering her coming out are below.

If you only want to read a small handful, the following three are the best summary:

Other media around Vicky's coming out: