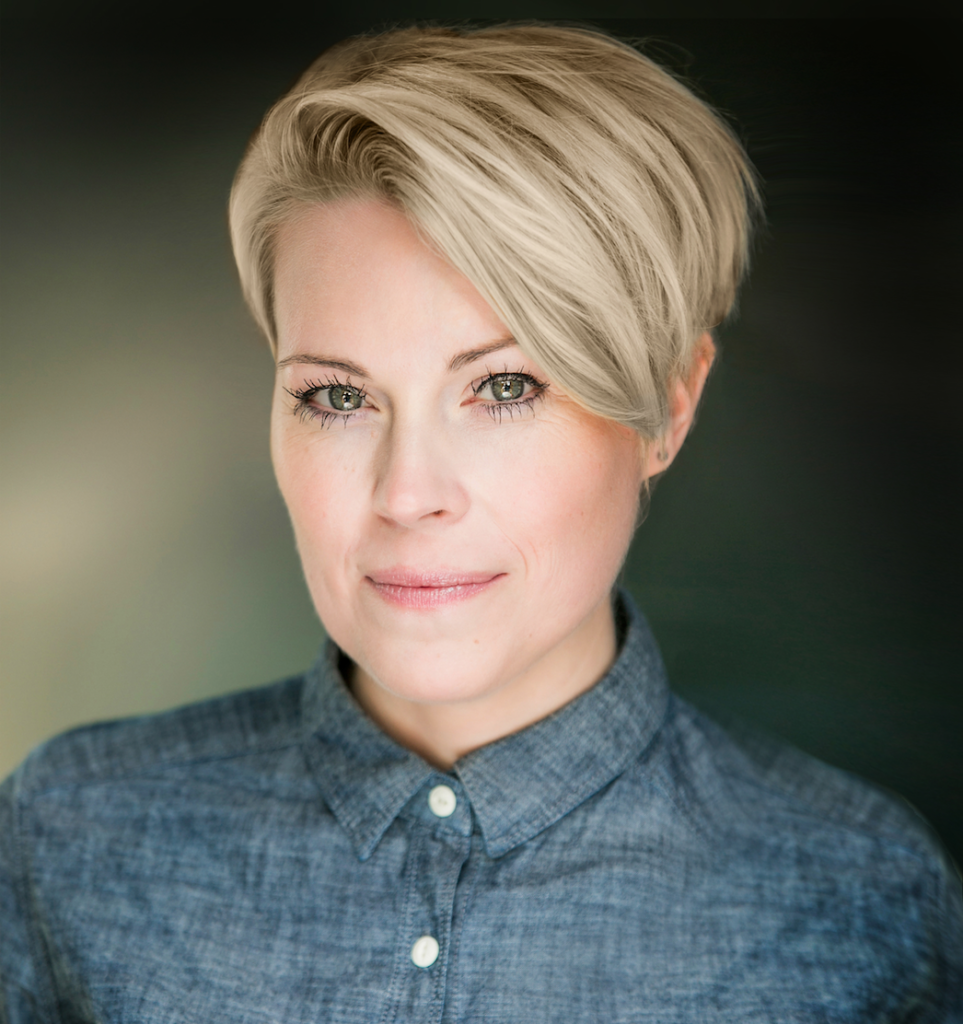 Vicky is a well-known contributor to UK media, appearing on Sky News, BBC One, Radio 4 and writing for publications like The Guardian and The Daily Telegraph. Her first book, Undivided, was published by HarperCollins in June 2018.

In 2014 her 'coming out' story was featured on the front pages of two UK newspapers as it created shock-waves in the Christian community both in the UK and the USA. Watch her interview, describing this journey, on Channel 4 News here.

Vicky's subsequent LGBTQ campaigning work has won awards and created significant national and international change. She has advised the United Nations on the intersection of faith and LGBTQ rights, and has been brought in as a keynote speaker on Corporate Diversity and Inclusion by companies including Adobe, KPMG, Sainsbury's, Argos, Ernst & Young and The Co-Op Group. She has also spoken in the Houses of Parliament and at both Oxford and Cambridge University.

Alongside all of these endeavours, Vicky faces significant challenges with her health. Autoimmune disease Scleroderma, along with other chronic conditions like ME/CFS have cumulatively taken a toll on her over the years. Due to this ill-health, her work in the public eye has gradually reduced. Crack-of-dawn Breakfast TV (like her previous slots on Sky News or BBC News at 6am doing newspaper reviews) are no longer possible for someone with severe fatigue. Travelling long distances to speak at events and conferences is usually not possible either due to chronic pain and fatigue. Most of what Vicky now does is behind the scenes and out of the public eye as it's less intense and more sustainable for someone with her health issues.

Despite these challenges she continues to be passionate about LGBTQ equality and gets involved when she is able, doing all she can to help others with their 'coming out' journeys and to be a voice for change within political and faith-based leadership.

If you'd like to send her a message, Vicky can be contacted here.

If you'd like to support her in a practical way, visit the "Support Vicky " page of this website.

If you haven't read her book "UNDIVIDED" and would like to, you can get a copy from Amazon or a bookstore near you.